Faun and a Pan Flute

by Faun and a Pan Flute 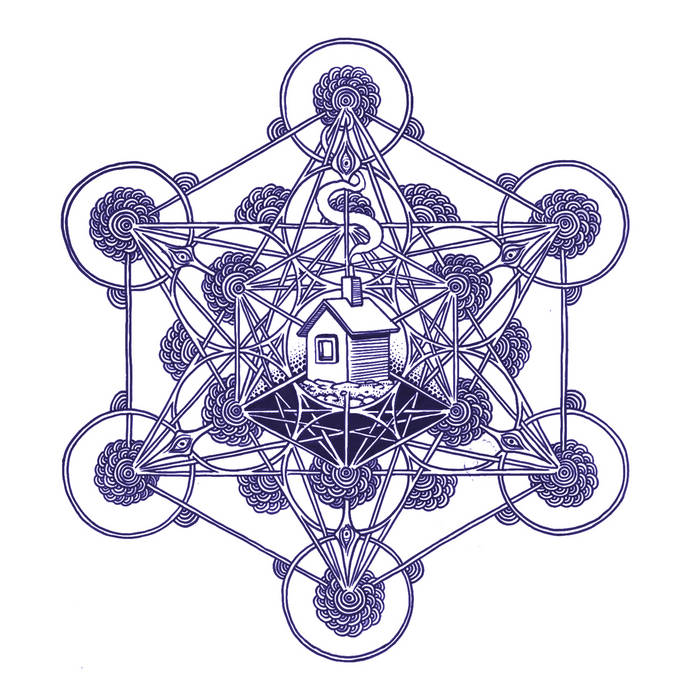 JMastaFlex Faun is the best band in Atlanta. If they get a break, they'll be huge. They should be already. Favorite track: Linda.

'It is the first recording that actually captures the many facets of the group's sound in all of its strange and evocative beauty, and there is a lot to take in here. The album's sidelong opening number "Linda" serves as a Rosetta Stone of sorts: A procession of strings, percussion, marimba and standard-issue rock music instruments twist and turn together in a barrage of simple, wide-eyed, and meticulously orchestrated moments, all played as loudly as possible. All are reined in around solid rhythms and disciplined improvisation. The song wanders a gamut of musical styles: modern classical, mathematical arrangements, and prog. rock complexities that meld together to form a singular aesthetic forged by the hive-mind of all nine members of the group.

The four songs that make up the LP were recorded immediately following a three-week tour last spring. The group's time on the road helps shape the musical details that come together here with exquisite detail. There are moments of chaos strewn throughout "John," "Augur," and "Dave," but they are merely components of a larger and intangible whole. Getting a handle on these conceptual qualities is no easy task. Because of the music's fluid and nebulous nature, it stands to reason that the record's narrative nature, abstract though it may be, probably mean something entirely different to each of the group's nine members. As such, there seems to be no single and direct narrative here beyond the music is itself. That's OK, though. The music is what cements Faun and a Pan Flute's connections to Atlanta's fertile experimental music scenes of decades past, with a new generation's stylistic take on a sound that's not quite modern classical, but acknowledges the influence, while settling into the grooves that emanate from the outer limits. With one deft statement, Faun and a Pan Flute's self-titled LP pushes the group's impressive compositional skills to a grand scale with an organic merger of styles that's anything but a difficult first proper record.'

Includes unlimited streaming of Faun and a Pan Flute s/t via the free Bandcamp app, plus high-quality download in MP3, FLAC and more.

engineered, recorded and mixed by Benjamin Price at Studilaroche

all music composed by Faun and a Pan Flute

"it's a little bright, don't you think?"

Faun and a Pan Flute recommends:

Bandcamp Daily  your guide to the world of Bandcamp

New sounds from Mavi, Ivy Sole & Moderator, plus AJ, the One joins the show, for her latest release